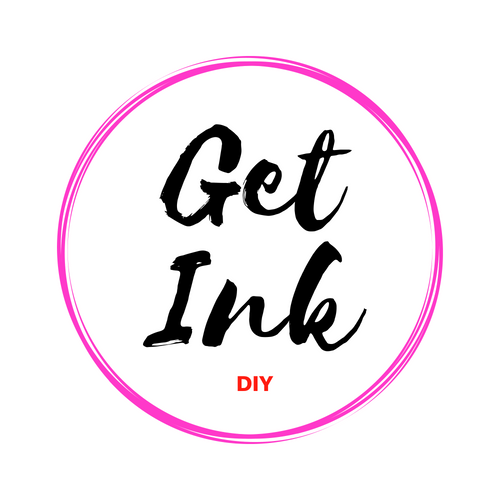 Store My Library PR for Interior Designers About Blog Login 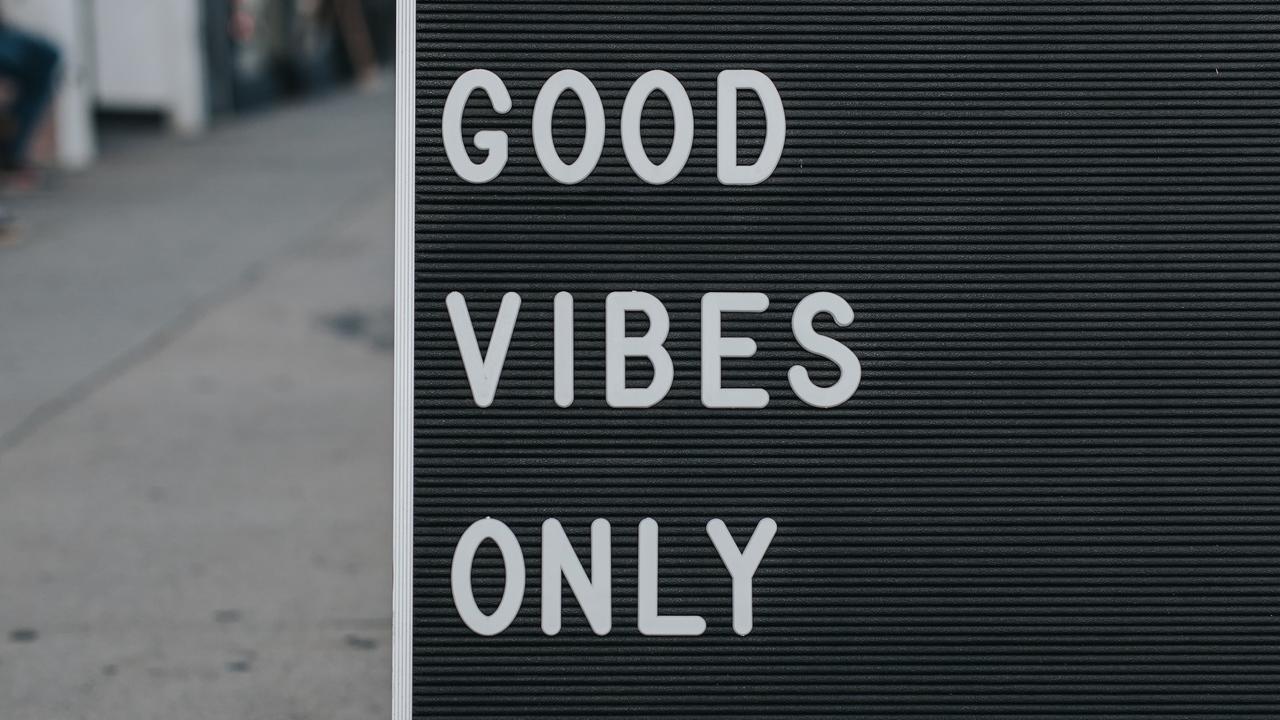 While the world around us is swiftly moving from one crisis to the next, I have chosen to focus on what I can control.

Not to say that it's not unsettling. It is. And I have lots of opinions. But that's what they are, opinions.

I used to love arguing with people and trying to convince them that I was RIGHT and they were WRONG. Then I realized that everyone has their own truth, which is simply an opinion - and I learned to respect that. (For the most part...)

It might seem trivial and superficial but launching my new Design PR Insider Membership during this flat-out crazy time has helped keep me grounded.

Working with my group of founding members already has given me real joy because I can tell that I can make a small difference in a tiny corner of this world, and people appreciate it. We're not tackling racial inequality or curing a disease, but the world can use every bit of positive energy we can create and spread.

So much for the world-changing power of DIY PR, one small happy moment at the time.

P.S. What is your thing? 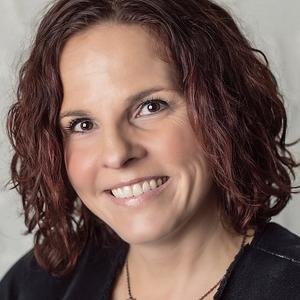 I am a PR pro, mom of three boys, a dog and a cat. I am on a mission to help interior designers get the PR they deserve. 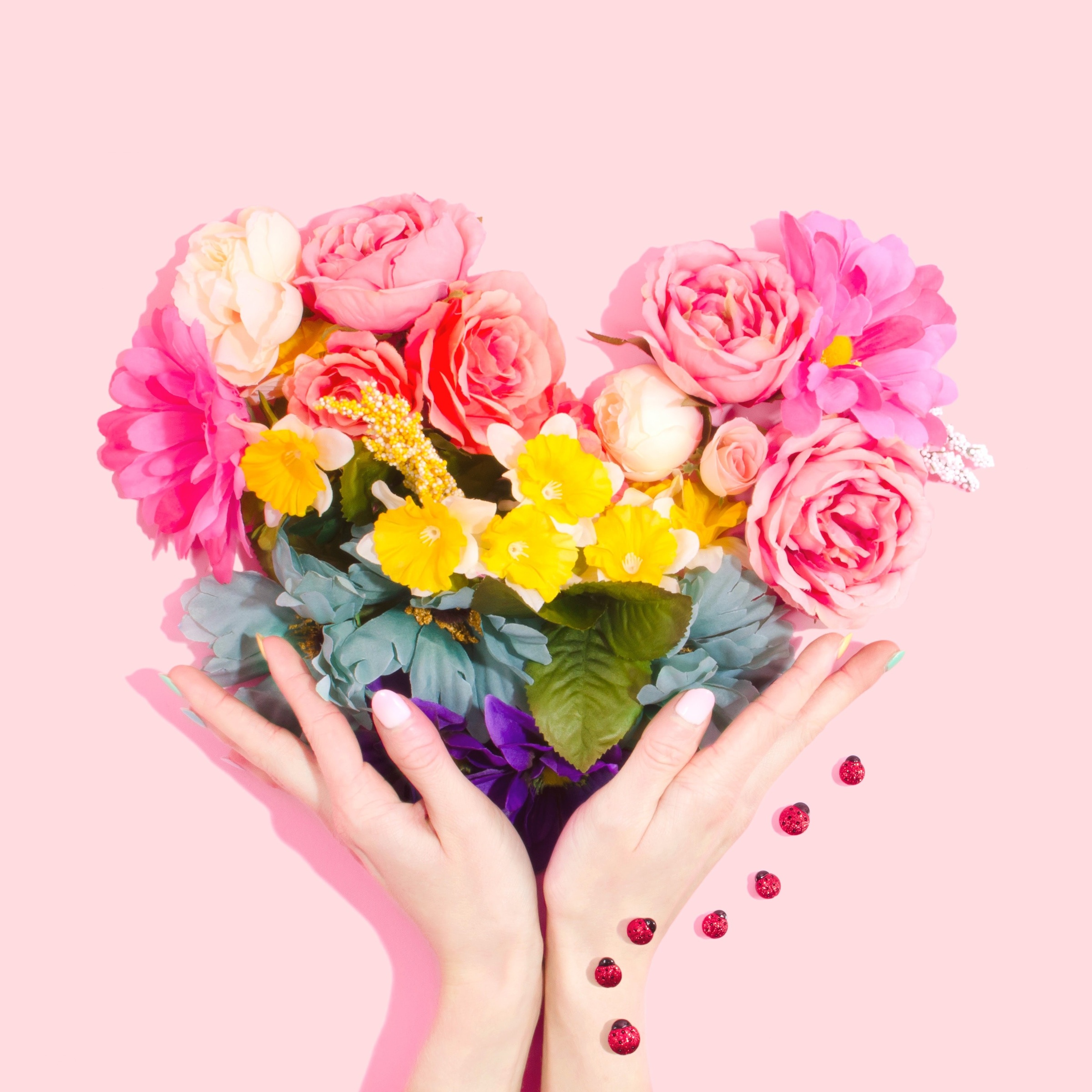 Do you want to get press?

Download my FREE in-depth guide that explains the 5 simple steps to get you quoted as a design expert in notable publication like Forbes, Apartment Therapy, Better Homes & Gardens and many more.